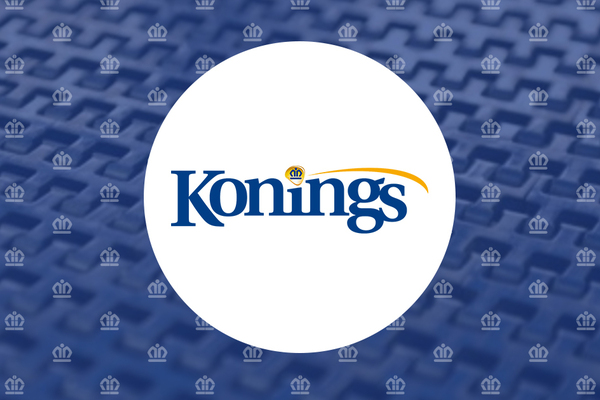 Konnings has withdrawn its plans to extend the Copella site in Boxford.
15 Jun 2018

A £35 million proposal to build a can-and-bottle factory at Brick Kiln Hill in Boxford has been shelved. The Belgian-based owner, Konings, has withdrawn its planning application in the face of furious opposition from local residents worried about increased traffic, lighting and more HGVs on rural roads.

The Dedham Vale Society was concerned about the impact such a large expansion of the existing site would have on the Area of Outstanding Natural Beauty and has been supporting local objectors, the Stop Konings Expansion Group.

The Society wrote directly to the CEO of Konings in Belgium, Dirk Maris, to make him aware of the full cultural significance and landscape status of the Vale, whilst also highlighting concerns regarding potential light pollution at the site.

In addition, the Society made representations to Babergh District Council to object to the planning application and attended a meeting with Konings representatives on-site in Boxford to voice its concerns.

The Society argued that the proposed bottling plant, which would have been two-thirds larger than the present site, would have been far more appropriate in a different location.

The Society explained that the National Planning Policy Framework requires the applicant to demonstrate that the cost of developing elsewhere is much greater if they are to overcome the statutory presumption against development in the AONB. The Society pointed to attractive sites nearby, such as the former sugar-beet site at Sproughton near Ipswich.

On June 16 2018 Konings wrote to councils to say it will be submitting a revised application, on a smaller scale, to increase the height of a permitted building from 10 to 15 metres and to create a car park at the southern side of the site.

The company claims the increase in height is necessary to give sufficient tank storage space for aseptic juice storage and to give better operational flexibility. The relocation of the car park will allow for some layout changes on the site to take place.

All other elements under the current application will be withdrawn.