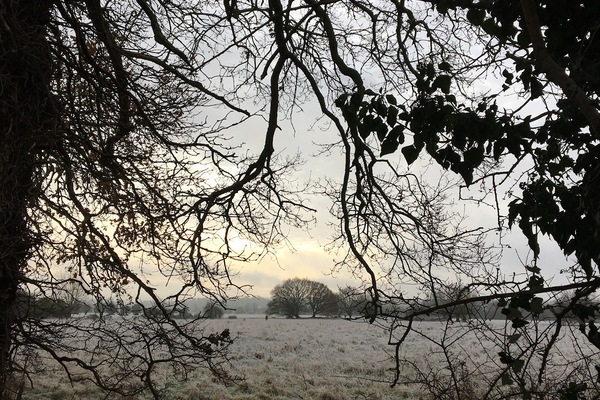 Could an extension to the AONB be in sight?

update on our campaign to extend the AONB to the southwest edge of Sudbury.
29 May 2018

The Society is hopeful of receiving news soon from Natural England regarding its on-going campaign to extend the Dedham Vale Area of Outstanding Natural Beauty upstream, towards the south-west edge of Sudbury.

The campaign, which has lasted almost a decade, faces little, if any, opposition. All three local MPs are in favour, as are all the relevant county, district and parish councils. However, the boundary review process itself is painfully slow. With only a tiny staff assigned by Natural England to do the work, and 13 AONBs currently seeking boundary variations, at the present rate the process will take 50 years to complete.

However, thanks to committed efforts by the Dedham Vale and Stour Valley Partnership, supported by the Dedham Vale Society, we are finally starting to see some movement. AONB project manager, Simon Amstutz, and his team produced a paper on the process of boundary review for the Minister in charge of AONBs, Lord Gardiner. Extensive correspondence followed, resulting in Natural England forming a sub-committee, under a board member, Dr Simon Lyster, to study ways in which the process of evaluating boundary reviews can be speeded up.

The committee is expected to report to the board of Natural England soon.

In addition, as part of the Government's 25-year Environment Plan, the Environment Secretary Michael Gove has announced a review into the nation's National Parks and Areas of Outstanding Natural Beauty (AONBs). He has said, 'Nearly 70 years after the country's National Parks were first established, opening up the countryside and allowing more people to connect with nature, an independent panel will look at how these iconic landscapes meet our needs in the 21st century - including whether there is scope for the current network of 34 AONBs and 10 National Parks to expand. The review, to be led by writer Julian Glover, will also explore how access to these beloved landscapes can be improved, how those who live and work in them can be better supported, and their role in growing the rural economy.'