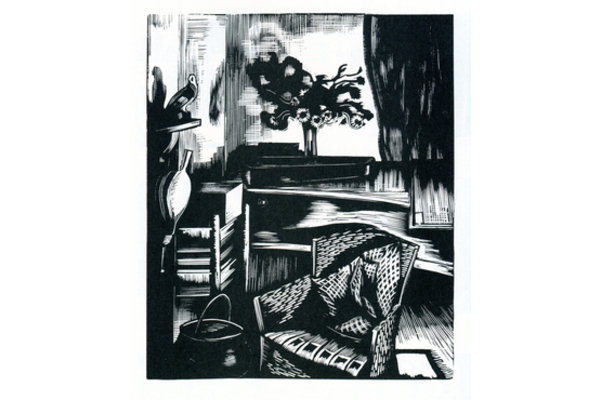 Jeremy Greenwood, author of The Wood Engravings of John Nash, will speak on John Nash in the Stour Valley
5 Sep 2021

An internationally famous artist, John Nash lived at Bottemgoms, a former yeoman’s cottage north of Wormingford, from 1944 until his death in 1977. Together with his brother Paul, John first came to prominence shortly before the First World War. They both became official war artists, in John’s case after he had seen active service in the trenches. He was primarily a landscape artist and many of his drawings and paintings feature scenes in the Stour Valley. 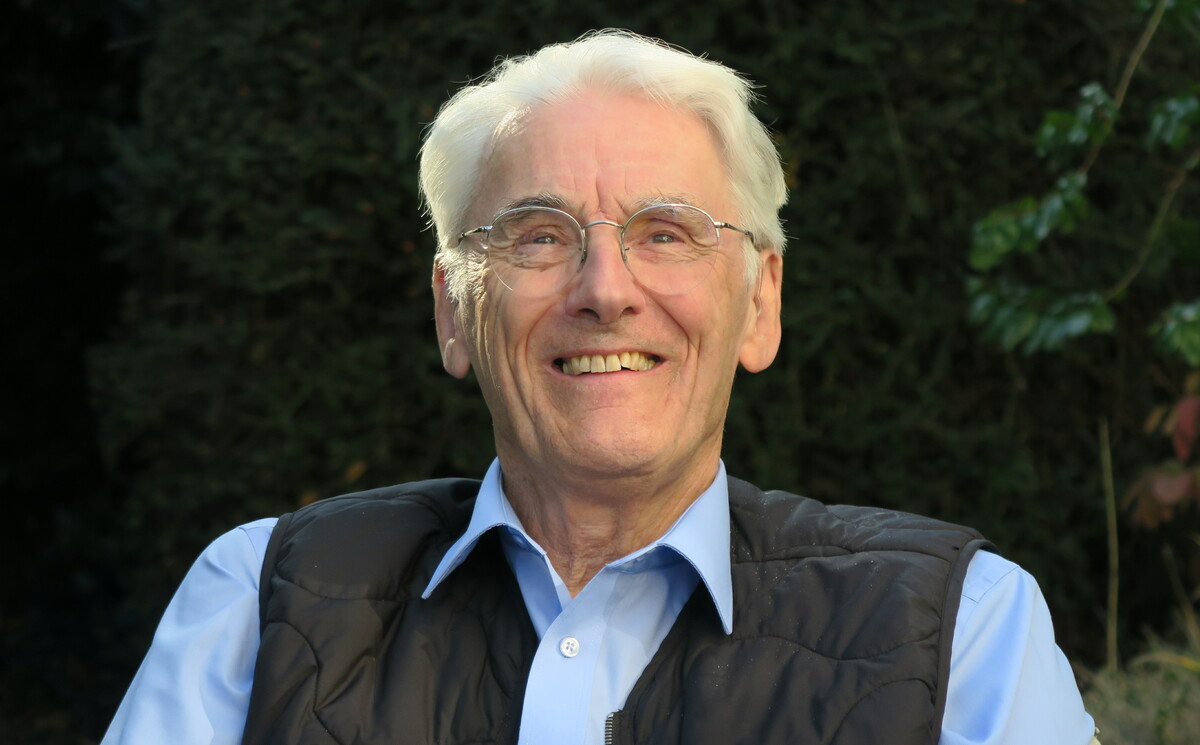 Our speaker Jeremy Greenwood compiled a catalogue raisonné of John Nash’s wood-engravings and published it as The Wood Engravings of John Nash in 1987, with a further volume last year entitled John Nash: Newly Discovered Engravings and Drawings. Since 1991, Jeremy has published a series of catalogues raisonnés of mid-twentieth century English artists who made prints – Paul Nash, Edward Bawden, Edward Wadsworth and Eric Ravilious among them. He has been involved with the author Andy Friend during the writing of his book John Nash: the landscape of love and solace and has assisted with the recent exhibition of John Nash’s work at the Towner Gallery in Eastbourne.