all you need to know
About Dedham Vale Society

In 1938 the Society came into being. Its goal -to protect the heritage of the Dedham Vale and its villages.

The River Stour valley, the setting for many of the paintings by renowned artist John Constable, was designated the Dedham Vale Area of Natural Beauty by the Countryside Commission in 1969. The Vale stretches for nearly 14 miles on either side of the river, from Manningtree in the east to Wormingford in the west. However, even its official status as an AONB does not protect it from the threat of development, both from housing and commerce, traffic and noise and more recently, light pollution. Despite the best efforts of highway engineers to install more energy-efficient road-lighting systems, the night-sky is disappearing.

Over the years campaigns have been fought with a great deal of success. The water and electricity-generating companies, building developers and even the Civil Aviation Authority have all been persuaded to amend or withdraw their plans in order to protect the fabric of this important AONB. Our work today is as vital as ever.

The Dedham Vale Society has 4 officers, a planning secretary and a committee, who meet 4 times a year. Their names are listed under 'Contact Us'. 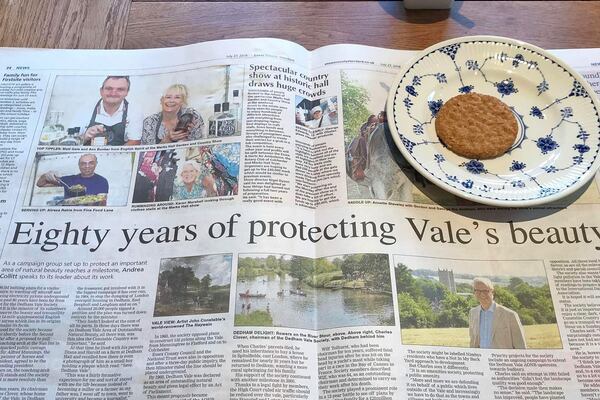 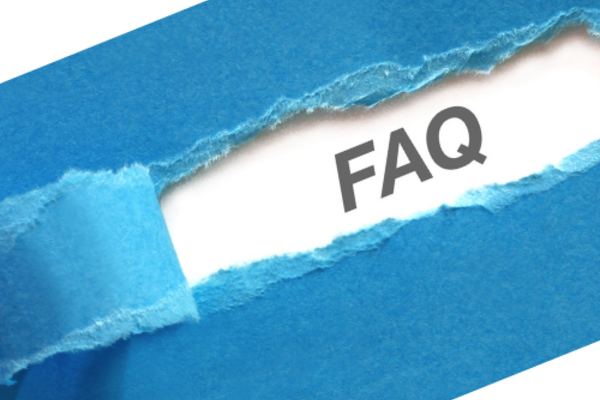 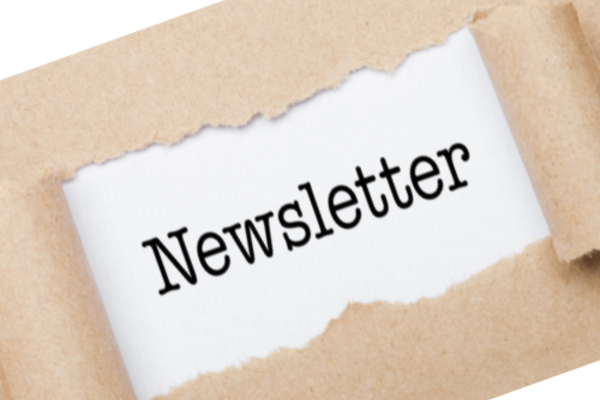 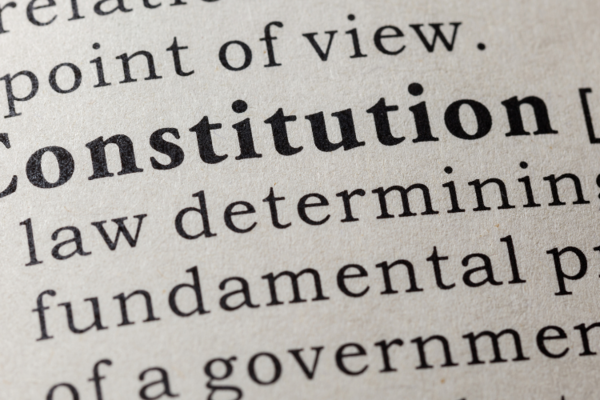 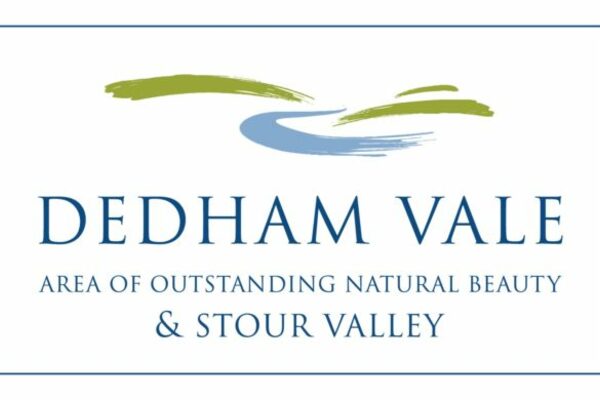 Our Partners groups and organisations we work with 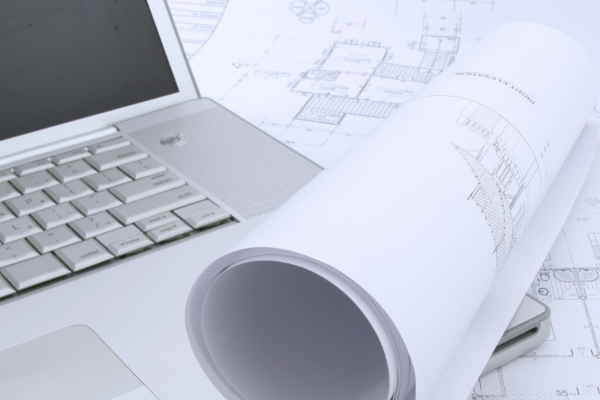 Our Work heritage, landscapes and wildlife 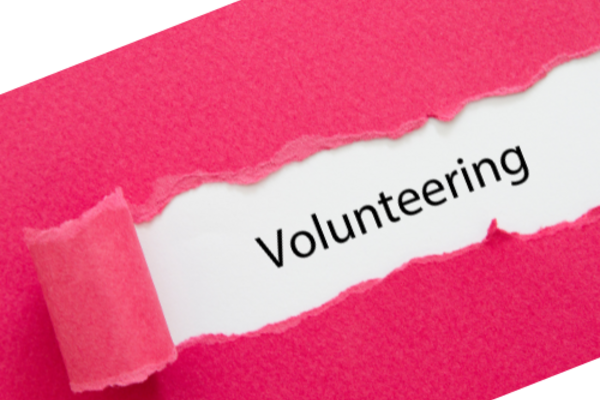